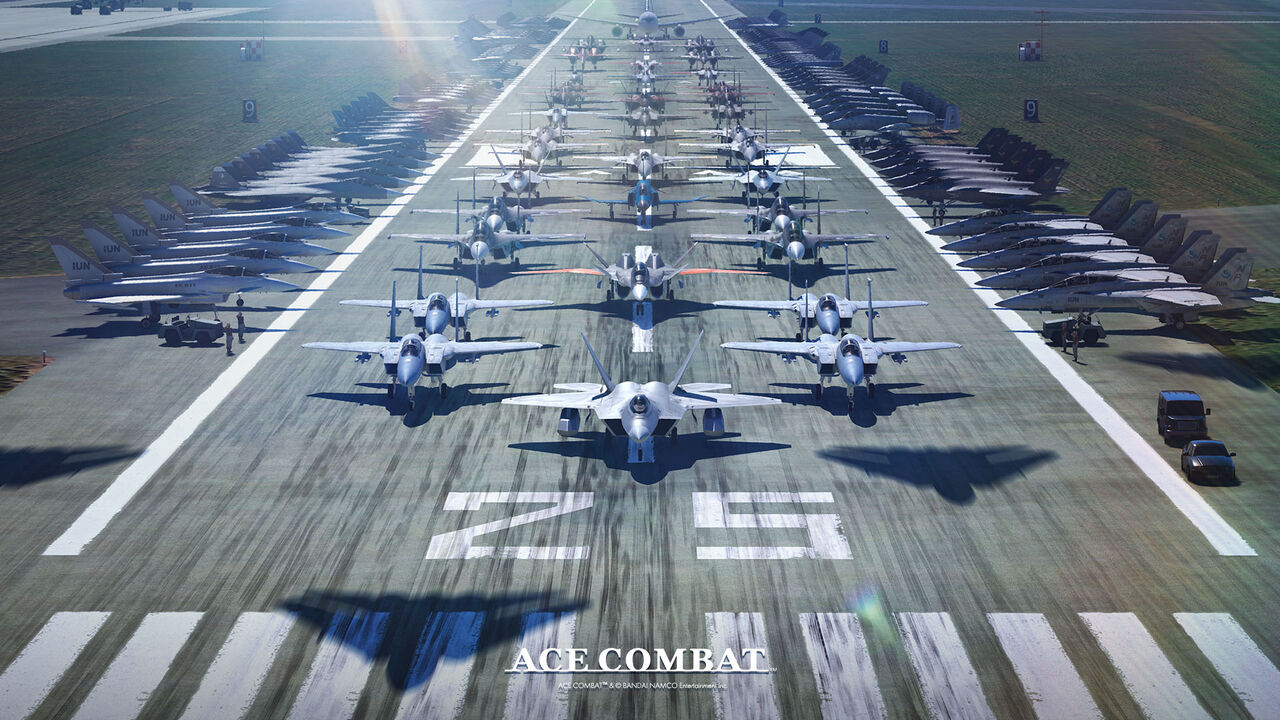 ALL POSTS
I think it's graet that we get to see this plane in Ace Combat.Has any thought beeb given to adding another proposed Raptor variant such as the Sea Raptor which was planned originally to replace the Tomcat?
(edited by Thunderbolt251)
FB-22 Strike Raptor
0

Probably the same way the tailhook works on he F-35 which may also be used for Boeing FAXX fighter.

Yeah, I meant how it'd take off from the carrier as the catapult would be useless with it.

(edited by A Fandom user)
0
Does the thrust vectoring give it short take off capabilities? It probably would not work with the catipult but it might be able to fudge a runway take off in an emergency. I'm not sure though.
(edited by Inbound)
0

It may be able to rake off of the Admiral Kuznetsov or any other carrier with a ramp-like deck.

(edited by Strigon 12)
0
Oh didn't even think of that. Interesting thought.
(edited by Inbound)
0

The only take off distance i can find online is 480,00 Meters but i am not sure how acurate that is.

There are very good reasons why the US Navy never acquired the bloody things, mate -_-

Quote: I'd like to play with a naval Raptor, but anyway the F-22 has a tailhook so it would be pretty easy to land it on a carrier. I wonder how it'd get out though.

It would also need reinforced landing gear. Carrier landings are frequently described as "controlled crashes" for a reason. Carrier aircraft have to land at full throttle so they can immediately lift off again in case they don't catch an arrestor cable. The landing gear on land-based aircraft such as the F-22 aren't designed to handle the increased force this puts on them and would almost certainly collapse on impact.

These weren't normal B-25s, they were heavily stripped down to make taking off from the Hornet's flight deck possible. Even then, they wouldn't have been able to land back on the carrier afterward because it was too short (hence them continuing west out of Japan and ditching in China). The use of B-25s by Doolittle's Raiders was a one time event because the US Navy didn't have any planes with the range or payload capacity to cause any significant damage to the target area. Use of Navy planes would have meant taking the carriers within a few hundred miles of Japan's coast and risking their loss, which we really couldn't afford as they were critical to victory in the Pacific Theater. And even in their stripped down state, these B-25s wouldn't have been able to land back on the Hornet anyway.

A C-130 Hercules (which is larger and heavier than a B-25) was able to both land on and take off from the USS Forrestal in the 1960s, but like the B-25, it's still too big and heavy for carrier duty.