Somehow someone has already downloaded the game...

The size of the file is said to be 35.62GB. Is this happening to all Xbox players? 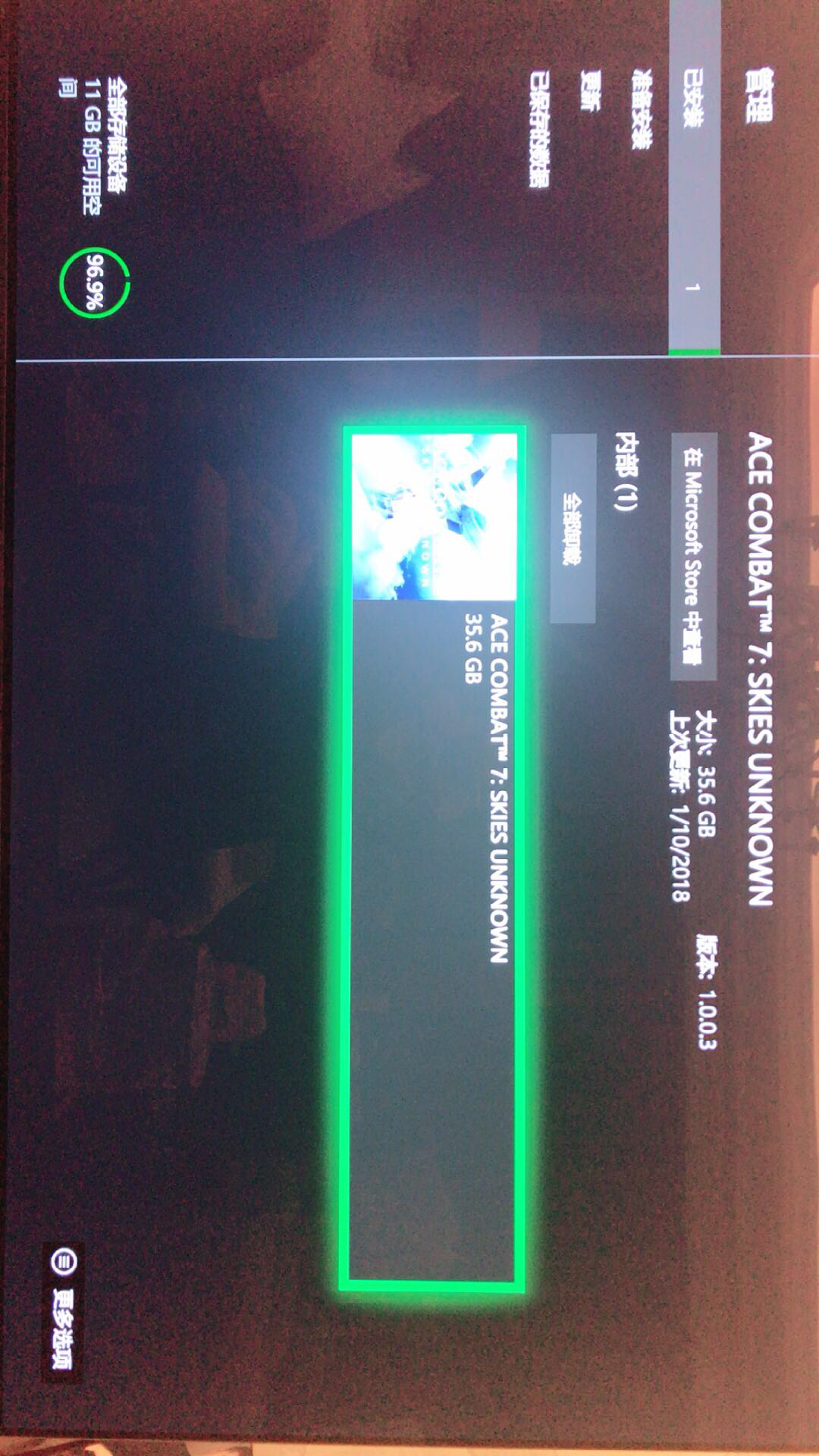 Yeah, for some reason Microsoft decided to start allowing pre-loading of the game. You still can't actually play it until January 18, but I don't see why they would have started now. I can only imagine that Xbox users who do this will have to download a bunch of updates from now until release. PlayStation does it right by not allowing pre-loading until four days before the game launches.

That is cool lol.

We have references labeled on the AC7 Missions article for a reason...

You mean the 4Gamer one?

Anyway it’s surprising to know that the stories aren’t related.

If the game is ready then why not release it for the holiday shopping season?

Read my reply above. Whoever preloads the game on Xbox will probably be dealing with some large updates before the game releases.

Wait a second, is Ace Combat 7: Skies Unknown will have a beta just like Ace Combat Infinity?

Dizzy Sailor: As far as we know right now, no. We've heard nothing to suggest a beta.