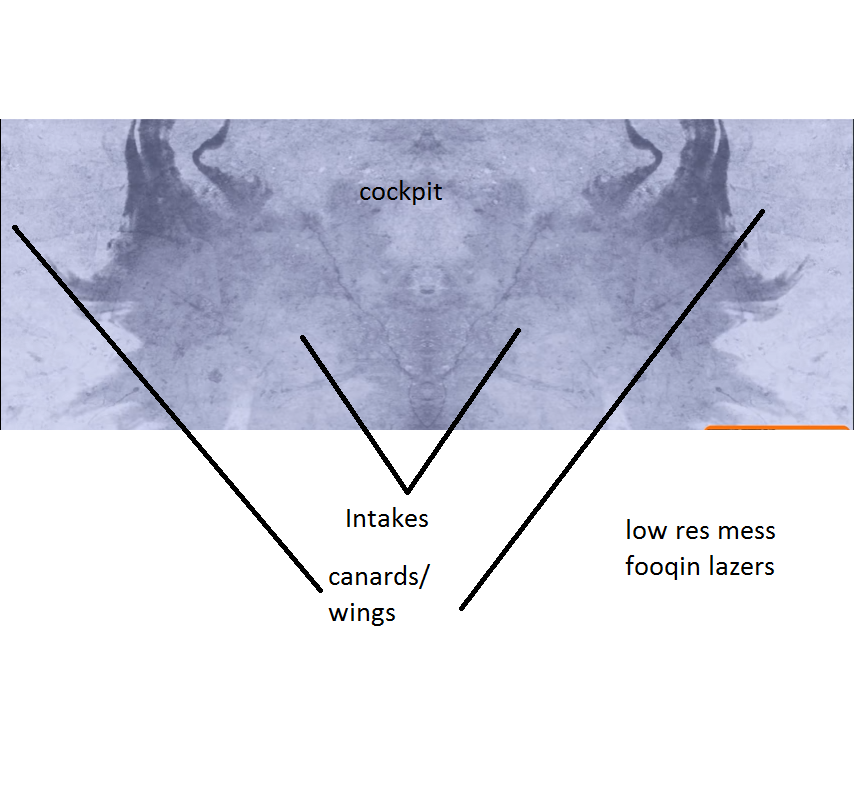 I have read them. It just didn't make sense for me to have a Nosferatu as a bonus plane, since we're set in Usea. I was trying to link Gründer to the CFA, so it could make sense. (I hope that explains it.)

At this point CFA has been produced in some amount Manny Fur, Aces at War even mentions Emmeria buying few, it could be a mass-produced superplane, it COULD tie into corporations taking over as CFA becomes a success and everyone wants a piece of pie, besides, AC Zero had X-02 and FALKEN, that also doesn't make sense from timeline standpoint

Also isn't there also a General Resources logo (on Ragno)?

Well everyone it looks like the CFA-44 will not be in AC7, instead we get an ADF-11M.

Raven, ADF-11F Raven but people call it ADF-11M for Manned

True, it's just something that came up and now it sticks

But i have a question. It ll be a dron or a COFFIN tecnology plane? Y know that the falken isnt a dron so it is difficult to know

Have you seen the Season Pass trailer? 'Cause it show that the Raven has external cameras in its cockpit just like the Falken does, so it's very likely it'll also have the Coffin system. 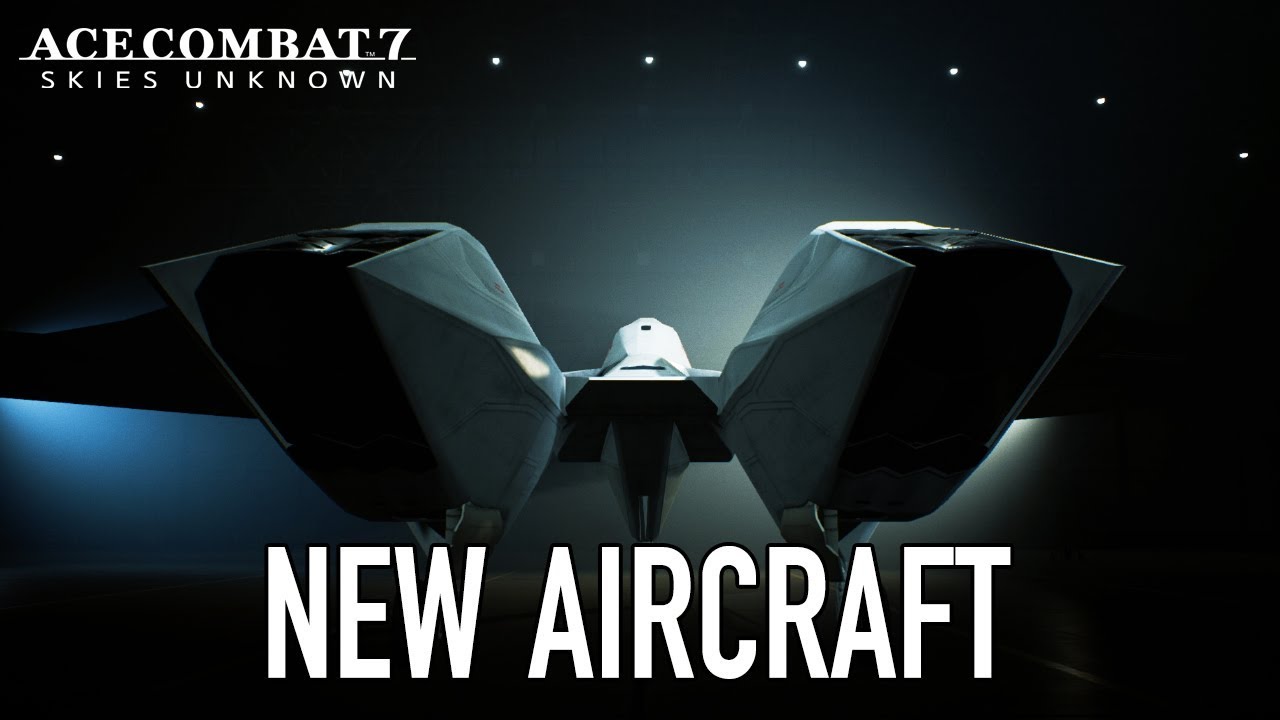 It is stated on page 120 of Aces at War 2019 edition that the Raven has COFFIN system.