I have a theory, and Im almost sure of it:

The FCU’s borders are the ones of the image, it makes sense cuz that country is in Central Usea. And I think Los Canas may be the capital, why? Well as it’s said, ISAF tried to maintain it’s position in Los Canas when Erusea invaded San Salvación, later they’ll try the first assault to Stonehenge striking from Los Canas. What you guys think? 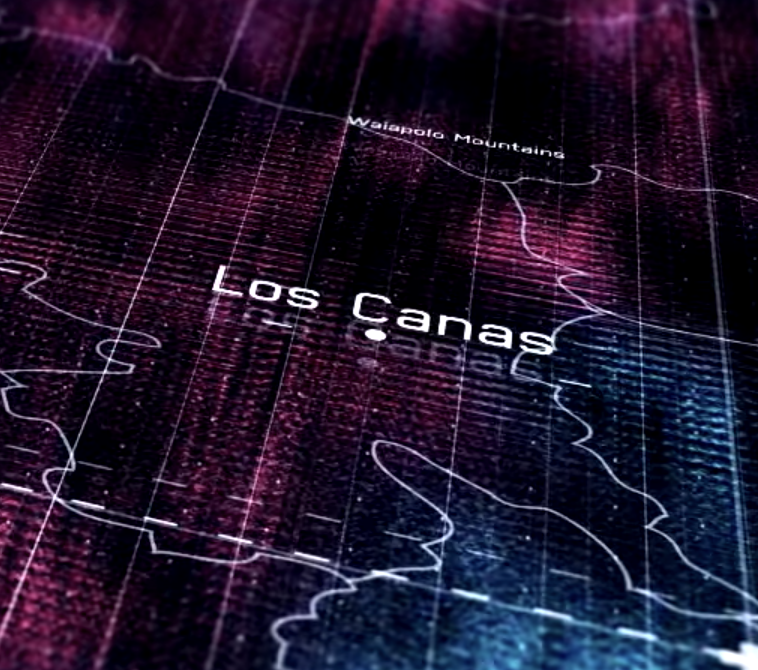 Yeah, that's my headcanon as well. But there's still no confirmation of it, which is weird, cuz the FCU is such a big part of Usean history.

That make sense, I hope we will have more information in the future about FCU. It is a shame that AC7 don't tell us what happen to those countries.

@SlyCooperFan1. Yeah, the FCU is one of the most powerful (if not the most) country in Usea, is supposed to be the leading economic power of Usea, and invoolved in all Usean conflicts since Skully Island Insurrection.

Although the flag of Federation of Central Usea is never shown.