It seems that the old Strider 1 was shot down and killed even before Mission 7... 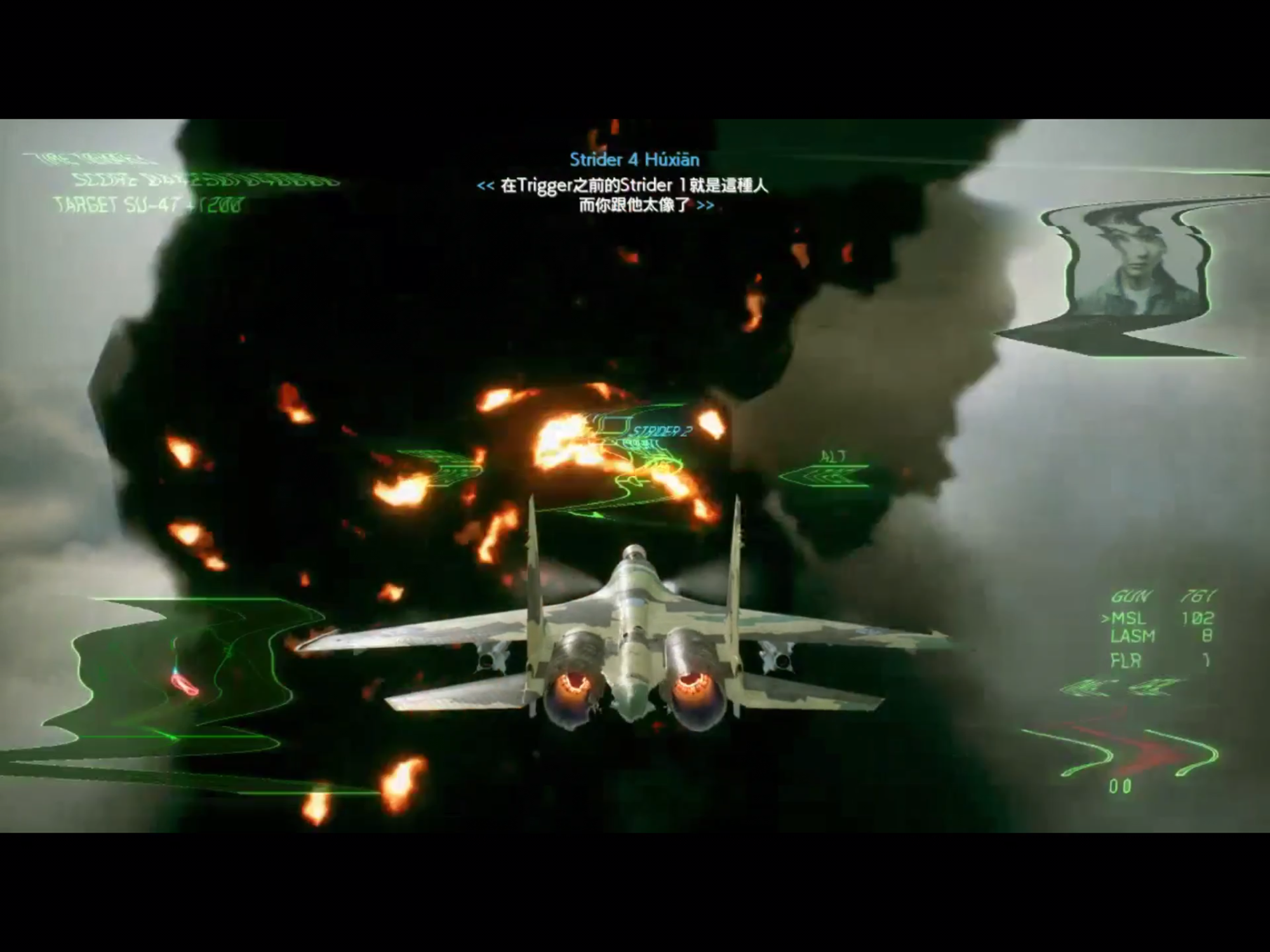 A subtitle is written in Chinese. Can you translate this?

We were finding the same thing at the same time? XD

You can get that bit of info from Huxian as long as you let both of the Mimic siblings live. She commented that Count has similar demeanor like the former Strider 1. She seemed to suggest that it was S1's overconfidence that did him in so she let Count know to not die the same way.

This calls back to Stonehenge, where a similar line plays but was poorly translated to English. In Japanese, during the Arsenal Bird fight after Huxian gets hit by AA fire, she refuses to go back to base saying "I'm fine, we can't lose any more allies", Wiseman says "Everyone who said that overdid themselves and died." In Chinese, Wiseman says "That's how former members died, because they were stubborn." But in English, he simply says "Knock that off. Push yourself too hard, and you're dead." Credit to @Qbicle for seeing the line differences. The original lines were definitely referring to Strider 1, thanks to the added context of Huxian's lines in Anchorhead Raid.