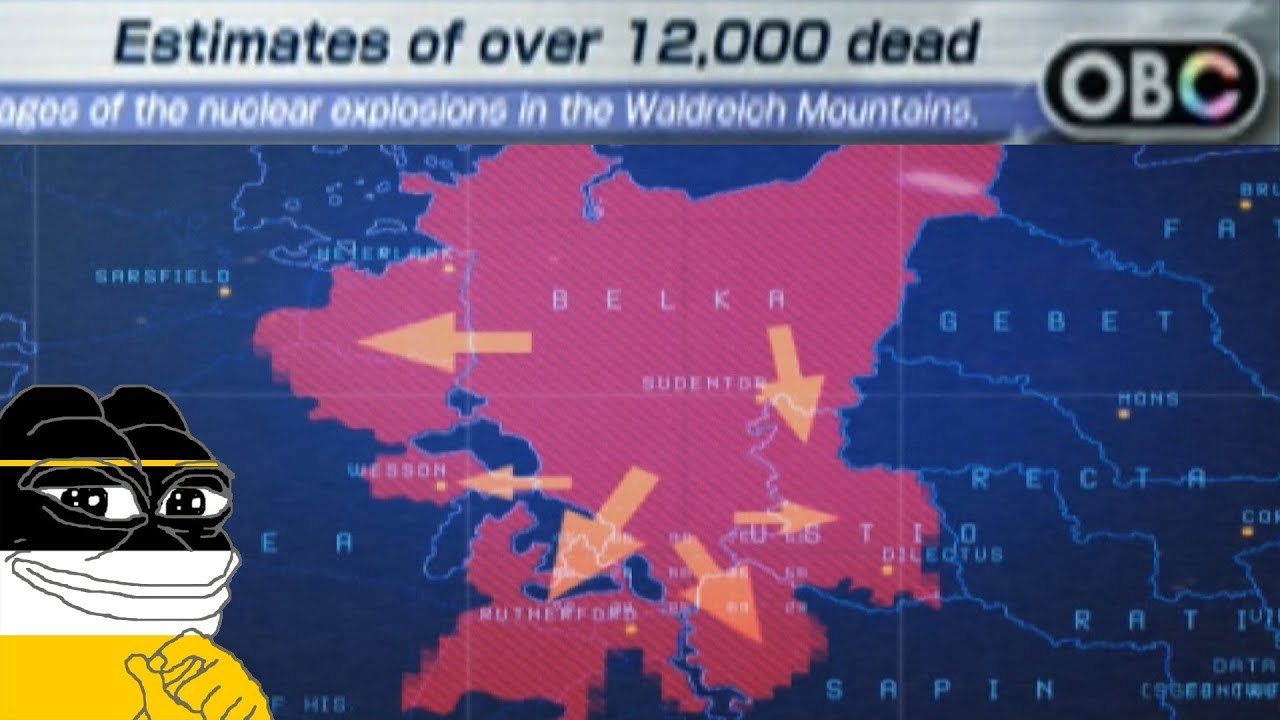 Belka Did Nothing Wrong: OBC is Fake News!YouTube

Actually It could be true. There are many countries Who have fake news broadcasting companies.

Belka Did Everything Wrong And Should Be Wiped Out From Strangereal

With Osea my fellow submariners!!!!!!

0
Belka acts like China. Although the 2019 protests in Hong Kong still rages on as of today and the anti-extradition bill is like that China will completely gain control of Hong Kong. Even Belka is based on ex-Nazi Germany & its modern day variant, I compare Belka to People's Republic of China. Both China & Belka wants to take its territories. CHINA & BELKA DID EVERYTHING WRONG & SHALL BE ERASED FROM THE WORLD CHINA IS FASCIST BELKA IS FASCIST
(edited by Dizzy Sailor)
2

I dont think so... Actually somes of the territories were stolen or declare imdependance without any type of diplomatic procedure. So that territories where always belkans and even the people from that zones still thinking that they are south Belka and no Osea. So they where recovering a territory that was of them. It is more than the pre-nazi germany with them "vital space" but this time with one explaination. We dont know how democratic was Belka so we cant say if they represed the people or only protectesd the zones that they reconquer.

Emmm......you guys have watch the video right? Shouldn’t we talk about how to prove or disprove the points in it? And what the hell does it do with China?

@DeltaSaber Why you refer us gays based on your comment?

BELKA DID NOTHING WRONG