"But this is when we go our separate ways."

Almost a month back, I submitted my application form for the Officer Candidate School(United States Marine Corps) and for almost a week,undergone medical,physical and psychological tests, written the entrance examination and finally, completed an interview with the OSO(Officer Selection Officer). 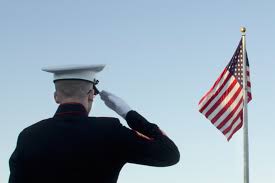 Today this morning,I received a letter from the review board stating that I have managed to pass the tests as well as the written examination. It also says

That I have performed well in the interview.Thus indicating the fact that I have been accepted into the Officer Candidate Program. Wanting to fly, I chose to enter the program as part of a Air contract. 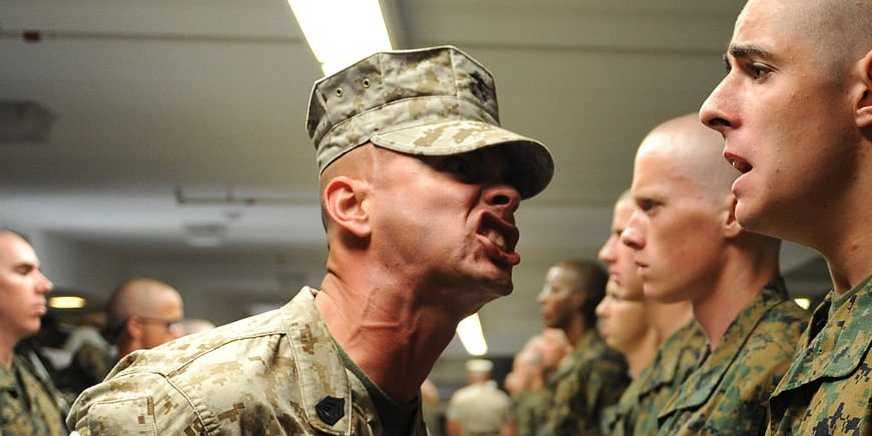 And IT isn't getting any better following the tensions rising between the US and Iran after the assassination of Qasem Soleimani (The commander of the IRGCs Quds force) in Iraq.

This might be the LAST TIME I will be discussing with you,guys, for I am due to report in Marine Corps Base,Quantico within two days.

IT WAS SO GREAT BEING WITH YOU,GUYS!

"Get your mission done and more importantly come home Alive!"

Goodluck out there and be safe