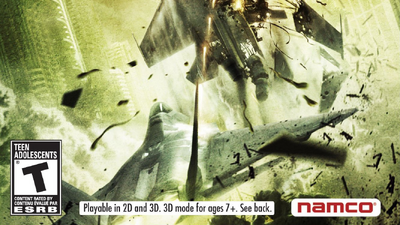 Ace Combat: Assault Horizon Legacy, released in Japan as Ace Combat 3D: Cross Rumble (エースコンバット3D クロスランブル Ēsu Konbatto Surī Dī Kurosu Ranburu) is the latest handheld entry in the Ace Combat series. It is exclusive to the Nintendo 3DS family of handhelds. It was first released in North America in... 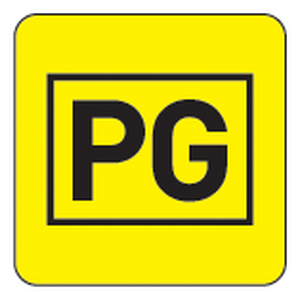 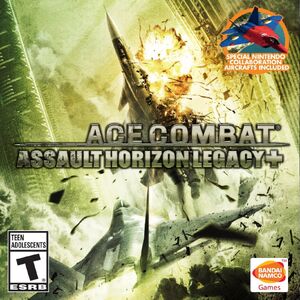 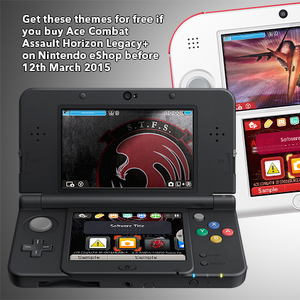 I'm starting this discussion on behalf of @Argonbalt. Him and I are looking for community consensus on potential modifications to Acepedia's canon policy concerning AC2 and Legacy.

Your feedback and suggestions are vital to this discussion. We need to figure out, as a community, what we will do for the content of these two games. PLEASE READ THIS ENTIRE POST IN FULL BEFORE RESPONDING. NO CHANGES WILL BE MADE UNLESS COMMUNITY CONSENSUS IS RECOGNIZED.

ISSUE #2: If we treat AC2 and Legacy as equally canon ("No" to Issue #1), how do we consolidate the information on the wiki while preventing the duplication of content?

This issue doesn't have any clear sides to it, it's a more open-ended discussion. Regardless of your answer to #1, for the purposes of this issue, pretend that we decide to treat AC2 and Legacy as equally canon. We would need to figure out how to handle the following problems, and if you have any suggestions, PLEASE respond with them.