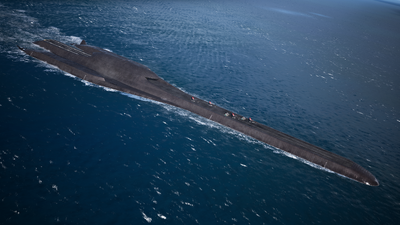 The Alicorn was a large nuclear submarine and the only known member of the Alicorn class of submersible aviation cruisers. The Alicorn and its captain, Matias Torres, are the main antagonists in the additional DLC story missions for Ace Combat 7: Skies Unknown. The Alicorn carried numerous... 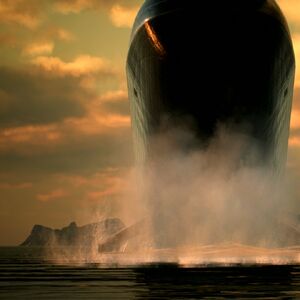 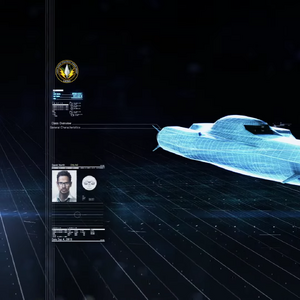 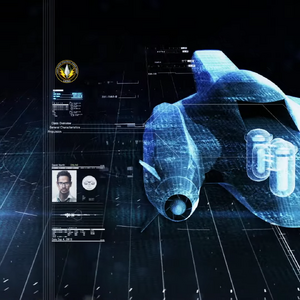 Where did he get the idea of saving 10M by sacrificing 1M?

Well, it's simple to view it as means to stop the war with a shock across the globe, much like the Seven Nukes. However, I think it's more than that to go truly insane. So everyone, here's the question:

What if his idea didn't come merely from deterrence theory and perhaps history, but mainly from an experience? Particularly, experience of witnessing a widespread carnage caused by Megalith? At the end of the Continental War, Megalith rained down numerous asteroid fragments across the continent, all in the name of desperation that exploded after the destruction of Stonehenge and the subsequent fall of Farbanti. After the war, the reconstruction efforts resumed and persisted presumably for more than a decade but a new war sprang out of it in 2019.

So, after Erusea lost one of the Arsenal Birds, Njord fleet, and the IRBM cluster, to stop the war from potentially going down the same route as the Continental War, he wanted to show the world how a single bullet can kill more than a person. In this case, demonstrate that a single mini-nuke can kill way more than its calculated casualty rate, like how a single missile launched from Megalith could end up sending more than one asteroid fragment down towards the surface, impacting multiple sites. A prelude to something he's trying to prevent, if you will.

That's my friend Lincoln Top score at anchorhead raid and i think he has a world record right here! 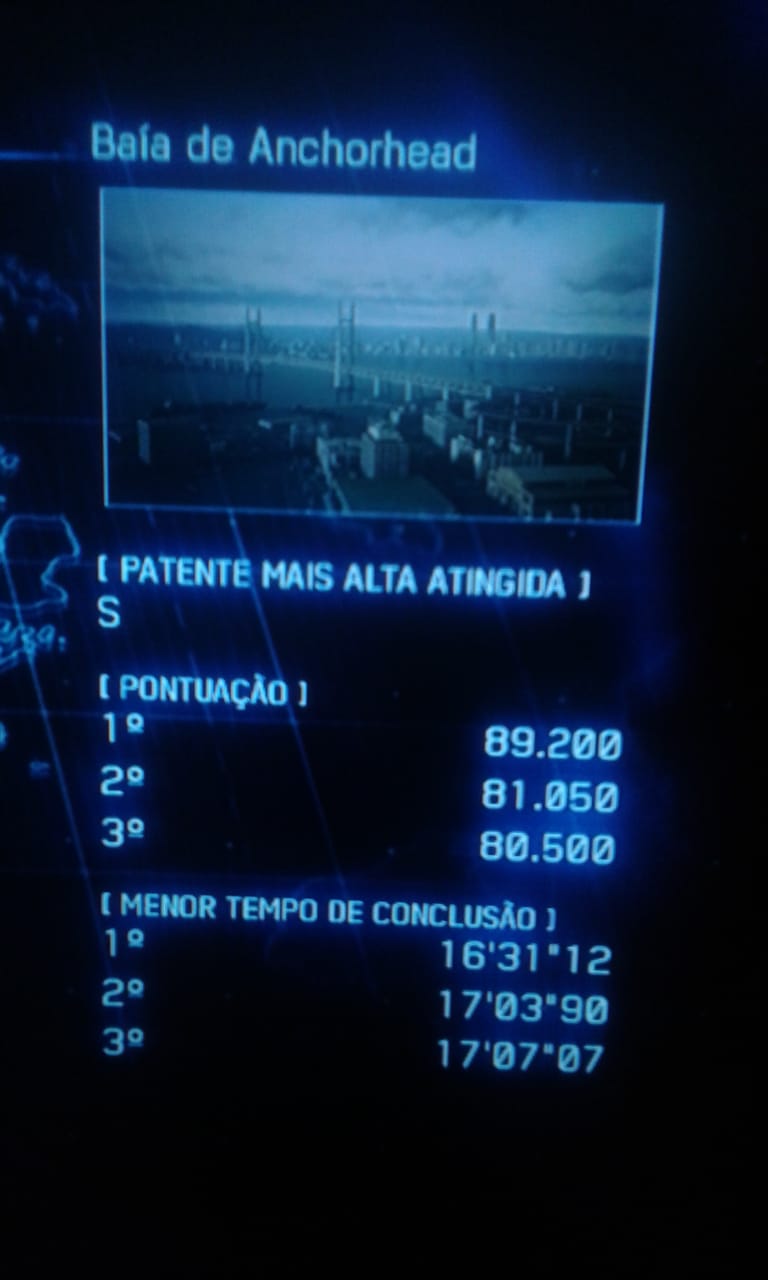