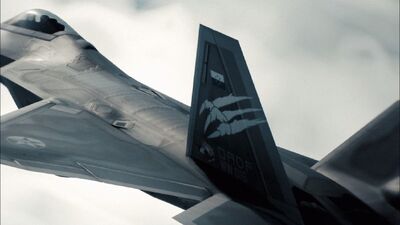 Trigger is a male Osean Air Defense Force pilot, a member of the Long Range Strategic Strike Group and former member of Mage Squadron. Following his alleged murder of former Osean President Vincent Harling, he was reassigned to an Osean Air Force penal unit, Spare Squadron. He later became the... 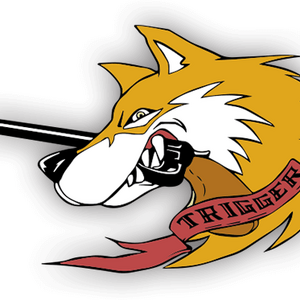 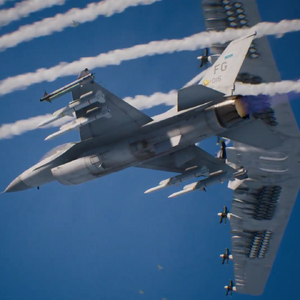 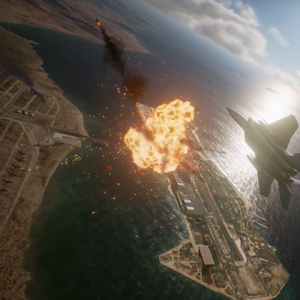 Now we all know that Ace Combat commonly has silent protagonists in their games (with exception of Assault Horizon). Though they are all biographically hidden, Trigger seems to stand out as the most plausibly mute pilot in the series. Let’s look:

AC2/AC Legacy: Phoenix is said to “not talk much” by Slash

AC4: Mobius 1 has been around for awhile, so he can speak

AC5: Blaze has a pretty good friendship with Chopper, and the two seem to get along in a photograph, so he can talk

AC6: Talisman has a talkative relationship with Shamrock near the ending

ACX: Gryphus was known to be interviewed after the events of the Aurelian-Leasath war

AXZ: Cipher has been known to talk with Pixy in the cutscenes

While some arguments claim that Trigger can talk, I can beg to differ.

I maybe can go on but I must know that I can be very wrong in my assumptions.