A reply to Gryphus 1 The Southern Cross
2

They made it copycat. I hate those developers that attempting to copy Ace Combat games or trying to take its screenshots!

Its gameplay & graphics look bad, and their writings in the game were mostly small letters. 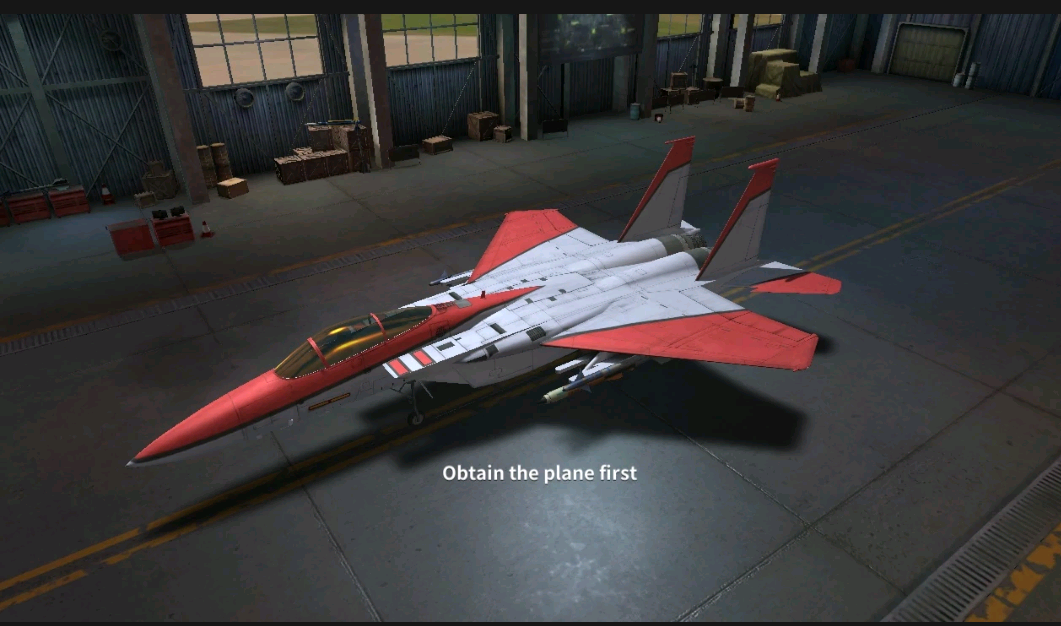 I hate that kind of color because of being impostor to other aircraft colors such as F-15C Cipher.

I wish the EA-18G in AC7 becomes playable.

@Lectro 001 I'm against this game along with other Ace Combat copycats for stealing its skins. But i'm going to check out those.

BREAKING NEWS: Erusea launches a drone attack at Wuhan, China to prevent the spread of Coronavirus

I prefer Erusea because they can send drones to attack Estovakian military bases across Estovakia.

Chinese Navy ship: (IN CHINESE) Bearing 180, cruising at 5 knots! Movement on the decks, it's their aircraft-- (static)

They used Gault skin with Russian markings instead of Belkan markings.

They don't have the rights to use Ace Combat skins from Project Aces but they even used it! I hate those kind of games because of false names!

As a fan of Ace Combat games, I really hate those who are trying to copy Ace Combat.

I prefer the Su-35 Super Flanker because of the design with canards unlike the Flanker-E variant.

F-22A Mobius 1 color scheme is my favorite because of the design & modeled after the EMD-4001.