Here's two versions of one idea from me:

Ace Combat: War of the Worlds - a crossover between the Ace Combat universe and the H. G. Wells story about Earth getting invaded by Martians. 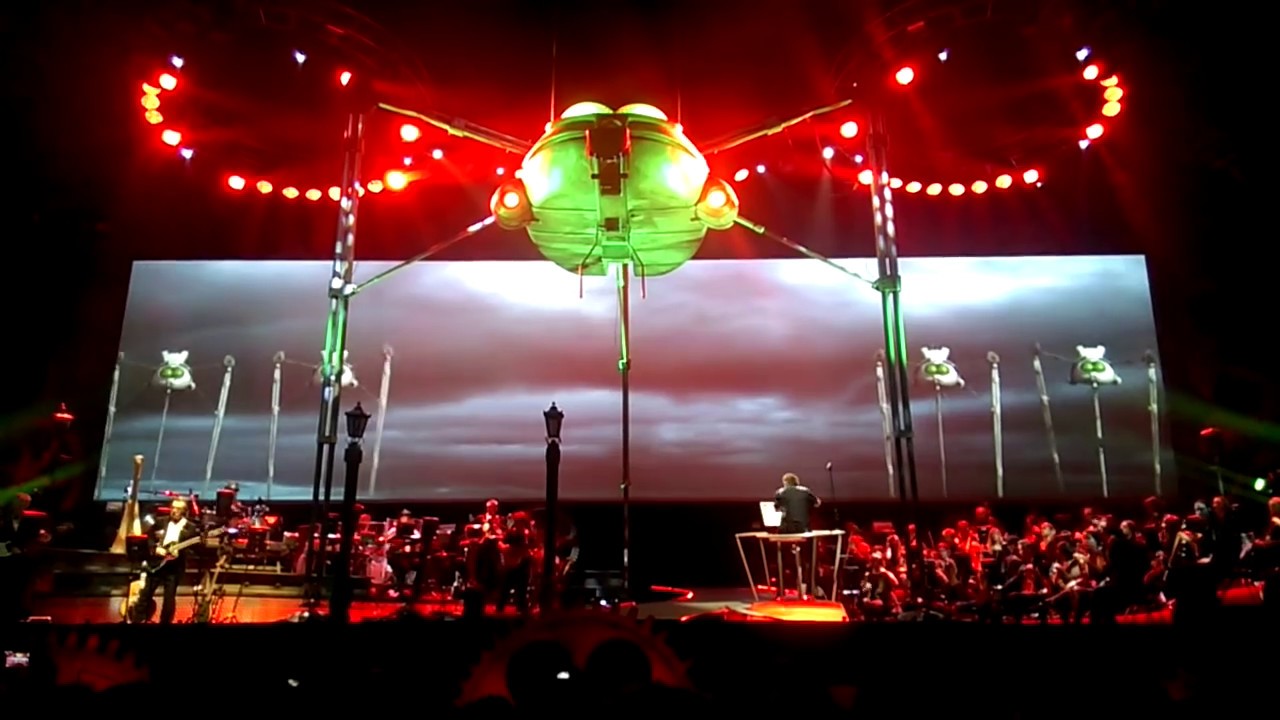 First version: Strangereal gets invaded by the Martians in the present day, with conflicts between the Martians and military forces globally. The Martians eventually take over most of the continents, with your character (originating from North Point) been a member of a network of resistance movements - becoming formed into a squadron with pilots from around the world as you work to take back territory from the Martians and eventually defeat them.

Second Version: This one takes place in a parallel universe version of Strangereal in which the original War of the Worlds (let's say it took place in 1895) was a real event and, from studying the Martian's Flying Machine, humanity learned how to create supersonic - if not hypersonic - aircraft at a much earlier time, along with learning the secrets of Martian weaponry and energy generation among other technological marvels.

The game would move forward in time either a few decades or right up to the modern day if you liked (complete with showing how things have gone differently in this universe where humanity has access to Martian technology compared to the canon Strangereal universe) as the Martians return for another attempted takeover.

My idea for this one is based on the film War of the Worlds: Goliath, which shows how history differs after humanity acquire the Martian's tech following the first War of the Worlds and how they prepare for the second invasion. 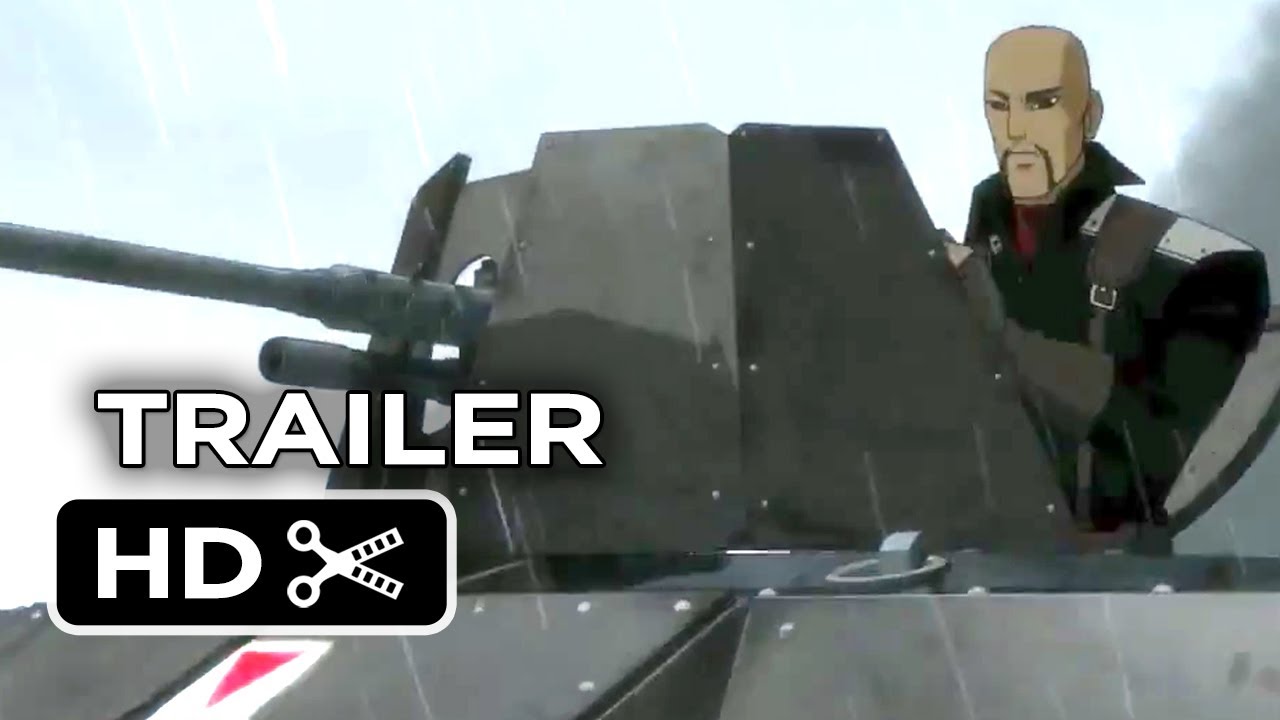 If you wanted to go further, you could maybe include elements from other H. G. Wells works as all of them are public domain now. Maybe one of the aircraft you pilot is actually a flying mech suit, with certain missions needing you to be in the mech suit for objectives on the ground and in the air.

Not saying it will ever get made, but just some ideas.

@X-03 BW: He's used the word 'bummer' a total of two times - I don't think that many instances justifies your claim that he 'loves' the word.

This would be a stomp for the Empire. Even without the Death Star, their Star Destroyers wield enough firepower to devastate worlds.

The following is a conversation from the PS2/Wii version of 'Star Wars: The Force Unleashed'.

Juno Eclipse: "Felucia - it reminds me of Callos".

Starkiller: "That's right, you were at the battle of Callos".

Juno Eclipse: "I 'led' the Imperial forces at the battle of Callos. Callos was just like this; overgrown, teeming with life...and we razed the planet. It's a dead world now".

I think I personally would like to live in Osea - maybe November City.

Outside of the Ace Combat series, there are numerous other flight simulator games, both online and console based.

So, outside of the Ace Combat series, do you have any others that you like to play?

For me, I used to like playing Shockwings - a simple online dog-fighting game that was a good time-waster. I gave up playing it because I got sick of the Shockwave player crashing every two seconds, regardless of whether I'd updated it or not.

Part of me actually wants to have some dogfights in space, as I know there was another Air Combat game (I think it was Airforce Delta Strike) that included some space battles.

Yes
No
Maybe
Don't Care
I'd rather see...(explain)

I'll start with a few.

Ace Combat 5: The Death of Chopper.

This was the first Ace Combat game I played and, while seeing both Bartlett and Nagase go down had me on edge (pardon the pun) and concerned for their safety, I still felt reasonably okay during the November City mission when Chopper got hit - thinking he'd eventually bail out and come back later.

However, as time went on I got more and more concerned and at that point where he stated that he couldn't get out because his canopy wouldn't blow I genuinely freaked out and was pretty much echoing ThunderHead by shouting at the tv screen for Chopper to keep trying.

As such, seeing him die by crashing into the stadium honestly made me want to cry and made me enraged when the Yuktobanian reinforcements showed up. Finally after that when Thunderhead said about saluting Chopper, I put down my controller and did so, while simultaneously feeling like I'd been punched in the gut after seeing his death.

While I already knew this was coming as I played AC5 first, the scene itself still threw me as I had no idea how to react. It wasn't helped when I suddenly found Pixy shooting at me and had to make a quick evasive move. I still remember shouting "Whoa!" at the screen as I ended up sounding like Crash Bandicoot. :D

As for how such a game would work, I would imagine it been a simulation similar to the events of "Ace Combat 3: Electrosphere" - which would allow you to bring all the aces you played as into one game.

If you just want to make a list of each, feel free.

If you want to go into detail about why you think the games you've chosen are the best/worst, I'd welcome that as well.

While it's easy to say what we'd like to see in upcoming and future Ace Combat titles, it can be harder to say what we definitely DON'T want to see. Sadly, we do see plenty of examples of franchises that go in a direction, introduce a new character, take on a new theme that just makes the previous fans cringe, groan or become outright ticked off - to the point where some abandon the franchise they loved.

So, is there anything you definitely do not want to see in any future Ace Combat games?

There's no right or wrong answers here - it's just a brainstorming thread.

Another few aircraft I wouldn't mind seeing are the following:

The Quinjet from the MCU movies.

The Vic Viper from "Gradius": https://gradius.fandom.com/wiki/Vic_Viper

@Dizzy Sailor: Yeah, I can see the resemblance. A major difference is that the Talon's wings fold in for high speed/hypersonic flight: 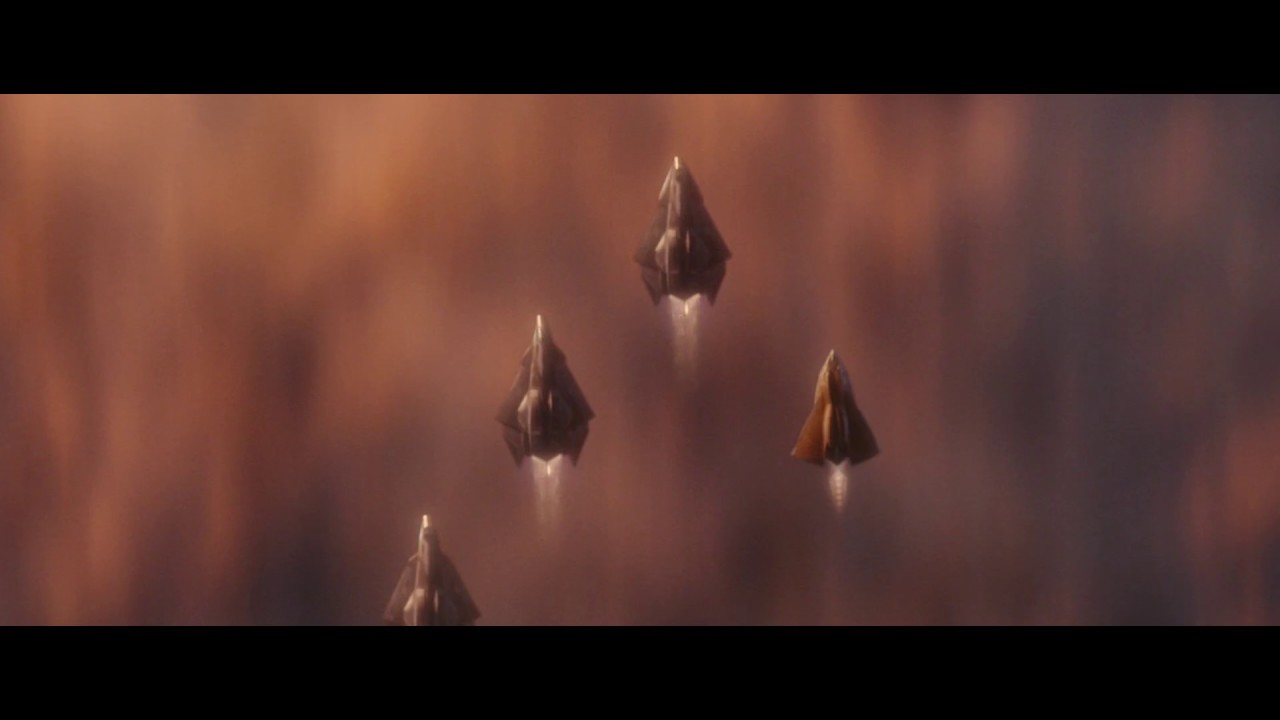 What aircraft would you choose?

There's no right or wrong answers here - it's all your opinion. If you want so ideas, check out this wikipedia page (be aware, a lot of Ace Combat aircraft are listed here) - https://en.wikipedia.org/wiki/List_of_fictional_aircraft

To start us off, I'd like to play using the F/A-37 "Talon" and the UCAV EDI from the film "Stealth". Here's two scenes from the film:

I've only played AC5 and ACZ, so my options may be limited

For me, Air-to-Air would be the TLS (Tactical Laser System) used in the ADF-01 "Falken".

As for Air-to-Ground, it would be the MPBM (Multi-Purpose Burst Missiles) used in the ADFX-01 "Morgan".

What are your favourite air-to-air and air-to-ground weapons to use in the Ace Combat games?

No right or wrong answers - just your opinions.

Stonehenge does sound like a possibility, especially as China apparently has succeeded in creating electromagnetic railguns that could be deployed in their Navy by 2025: taskandpurpose.com/china-electromagnetic-railgun-photos

This is purely opinion and speculation, so put down as many as you think that could be made real.