This page lists the development timeline of Ace Combat Infinity as provided by the game itself, announcements from Project Aces and Bandai Namco, and various other sources. 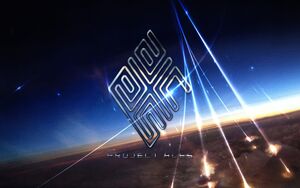