The EC-17U Hornet is a fictional variant of the F/A-18 Hornet aircraft family featured in Ace Combat 3: Electrosphere. The aircraft made its sole appearance in early development of the game, which featured a single "UPEO-aligned" unit engaged in combat over the Waiapolo Mountains, Expo City and Comona Islands.

Extra additional information on this aircraft outside the development does not exists, as the plane was not included (for unknown reasons) in the final version of the game. 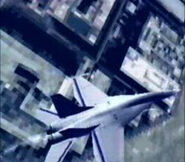 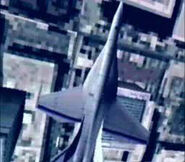 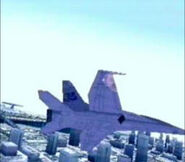 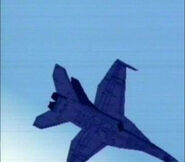 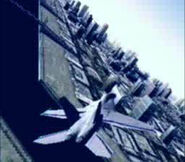 Retrieved from "https://acecombat.fandom.com/wiki/EC-17U_Hornet?oldid=265512"
Community content is available under CC-BY-SA unless otherwise noted.