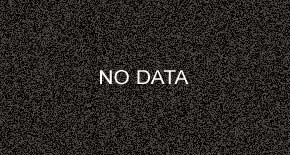 The Erusean Conservatives were a political faction within Erusea and later an armed faction during the Lighthouse War.

At the onset of the war, General Édouard Labarthe, a member of the Erusean Army and the Conservative faction, began secret communications with the Osean Military in the hopes of undoing the Radical's war plans.

The Conservative faction did not actively re-emerge until after Operation Giant's Step, an Osean operation that captured Farbanti and killed the King of Erusea. They began fighting with the Radicals for control of the country, and attempting to destroy the drone capabilities they had amassed.

Retrieved from "https://acecombat.fandom.com/wiki/Erusean_Conservatives?oldid=254523"
Community content is available under CC-BY-SA unless otherwise noted.