Family Stadium, commonly abbreviated and known in Japan as Famista, is a sports video game series centered around baseball. The name Famista is a play on the name "Famicom", the Japanese name for the Nintendo Entertainment System. Famista games are developed and published by Bandai Namco Entertainment.

As with other series like Ace Combat, the Famista series has featured cameos from other Bandai Namco properties. Ace Combat has notably made two appearances in the series: 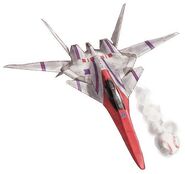 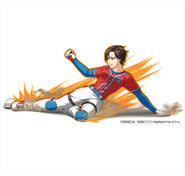 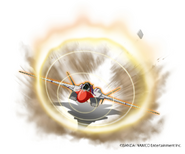 Retrieved from "https://acecombat.fandom.com/wiki/Famista?oldid=174063"
Community content is available under CC-BY-SA unless otherwise noted.