"Crush anyone in your way! All troops head for the tunnel!"
― Miller Unit leader to his unit

The Miller Unit 3rd Artillery Division is an elite Leasath special forces unit specialized in blitzkrieg tactics and operated in the Aurelian War.

The Miller Unit's actions depend on which route the player takes in the campaign:

In both scenarios, the unit is defeated nonetheless. 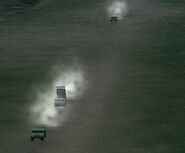 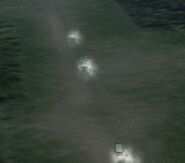 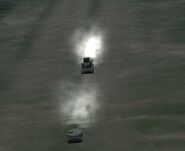 Retrieved from "https://acecombat.fandom.com/wiki/Miller_Unit?oldid=224312"
Community content is available under CC-BY-SA unless otherwise noted.