"Nothing Else Comes Close."
― Project Aces motto in Ace Combat 5: The Unsung War

Project Aces (プロジェクト・エイセス Purojekuto eisesu)[1], often stylized as PROJECT ACES, is an internal development team of Bandai Namco Entertainment employees who have been directly responsible for developing Ace Combat games since 2001. Prior to that, development for Ace Combat games was simply credited to Namco.

Project Aces is credited for developing the following games:

Project Aces also assisted in the development of the following games:

Listed below are some key members of the Project Aces team. 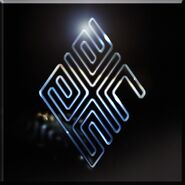 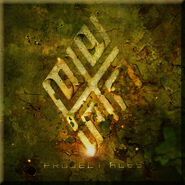 Retrieved from "https://acecombat.fandom.com/wiki/Project_Aces?oldid=245825"
Community content is available under CC-BY-SA unless otherwise noted.