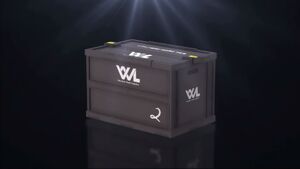 A random drop is an item reward given at the end of Online Co-Op Missions or Team Deathmatch in Ace Combat Infinity. Each player has a chance to receive special aircraft, emblems, skins, contracts, research reports, Stocked Fuel, Special Supply Tickets, and certain amounts of credits. 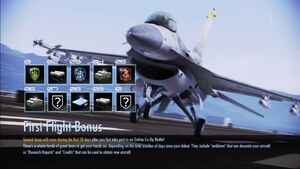 The First Flight Bonus is a special random drop that only occurs during the first 10 days of a player joining the game.

Each item can only be awarded once, on the day it is assigned to the player. None of these items will be given as a duplicate. 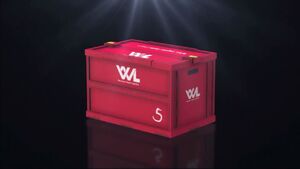 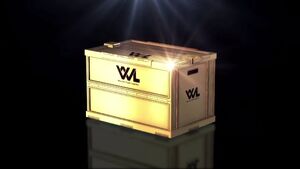 Since Update 2.00, players can recognize if they obtain a special aircraft drop by watching cutscene of a cloaked aircraft that parks in the hangar.

Listed below are all of the Limited-Time Drops that have been available (± 1 day due to timezone differences):

One-time drop includes special aircraft, skins, and emblems that dropped in one period of time only. Yet, they have a chance would be available again in the future events.