The Untitled Photo Selection was a collection of photographs from the final stages of the Circum-Pacific War. The photographs come from multiple sources, but the person who released them in this collection is unknown.

The Untitled Photo Selection was made available on the official Ace Combat 5: The Unsung War Flash site.[1] Below is a translation of the original Japanese text.[2]

My job as a photojournalist places me in an extraordinarily special position. All the truths and deceptions that run wild up and down the battlefield, all the information that spreads rear of the front lines: my position lets me see how it's these things that make up the everyday reality of those who live here.

After the Circum-Pacific War had ended, I gathered up many photographs from old friends and ordinary cameramen. Among these was even an unknown, unsourced fragment of reality.

Within these is a date of great historical importance to us, and one full of many mysteries: December 31st, 2010. Many truths lie yet untold on the other side of the looking glass. 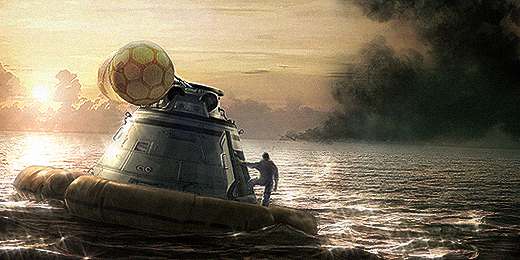 "I might've been a star up in the sky, but my name still doesn't deserve to be engraved on any monuments." These are the words of John Harvard, an engineer aboard the High-Atmosphere Mobile Spacecraft Arkbird who managed to escape. The Osean government has declined to explain the truth behind the crash, but during the period from the start of the Arkbird's normal operations to after its conversion to a weapon, it's said that John intercepted absolutely nothing but "asteroid fragments." 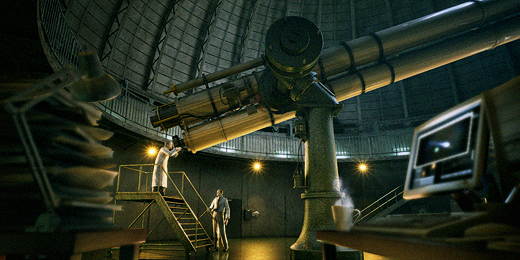 "The viewfinder was filled by a cross-shaped star. When I realized it was that satellite-based weapon Osea launched into space so long ago, my heart filled with joy at the sight, not despair. What folly! And what splendor!" The ones who realized before anyone else that the SOLG was beginning to fall were the astronomers. It was they who, without seeking personal credit, relayed accurate impact point projections to the military. 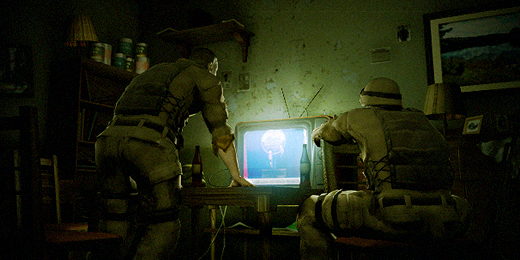 "Our information's all confused. There are rumors Okchabursk has fallen, and nobody can tell if this broadcast talking about peace is the real deal or not." Almost all Yuktobanian troops promptly accepted the calls for surrender after the "Fall of the Fortress," but some forces comprised of escaped dissident war criminals lurked in the surrounding area and consolidated their positions. 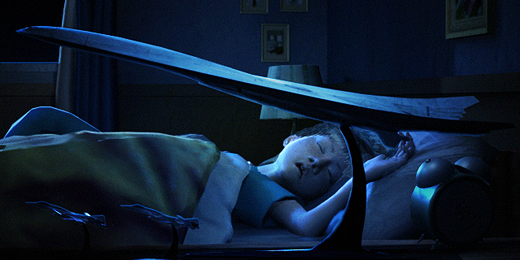 The Arkbird was perhaps more widely known to the public as the might behind their nation's military than for its origins as a symbol of the path of cooperation taken by the two great powers. Regardless of whether this was intentional from Osean propaganda, its heroic form has become a can't-miss item in recent years during the holiday season. 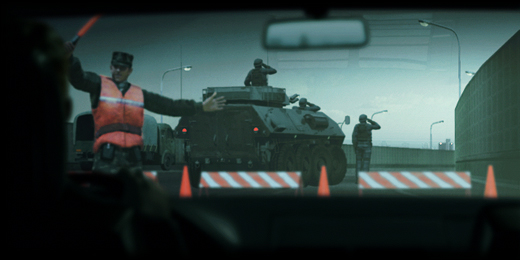 "I dunno who these guys are. But even if I don't know anything about them, I couldn't help standing in awe at the sight of them taking off from the highway." Early in the morning on December 31, the main highway into the capital was suddenly blocked off by the army. 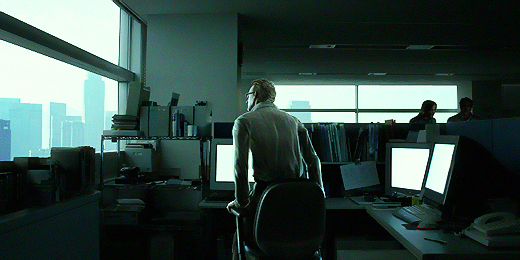 Engineers report that lines around the world went down one after another around when the "song" of the peace broadcast was interrupted. "Just then, right as I opened my eyes after a good night's sleep, I clearly saw a flock of black birds swooping right through the city!" 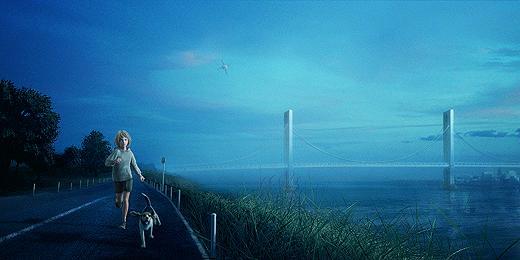 "We were taking our early morning jog when we saw it. We'd been reassured by the constant news broadcasts, so my daughter and I (with our dog) went out to breathe the early morning-of-the-31st air, and together we bore witness to a moment we'll never, ever forget. War was something that happened in a faraway land. Just a story on TV." A snapshot by Oured resident Harley West. 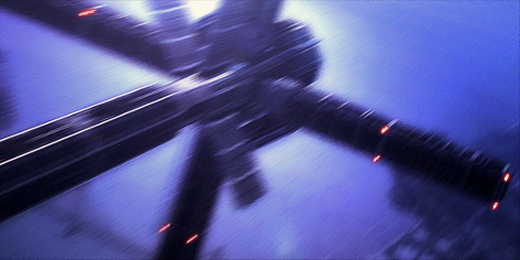 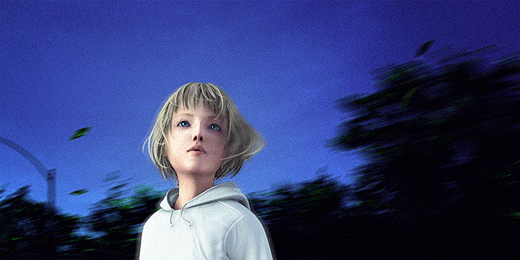 "My daughter once told me she wondered if the world was going to end along with the war. It's only natural she spoke that way. I think most everyone in Oured must've been trembling too at that point. On an impulse, I pressed the shutter release before we fled. I didn't feel anything except that I might not see my girl's face again. If 'they' hadn't come, that might've become reality." 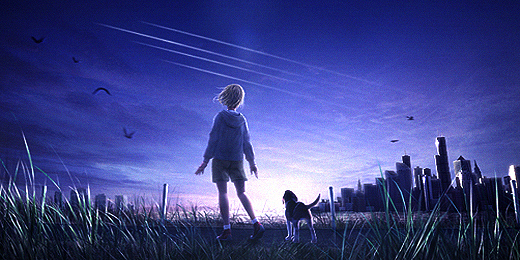 "We're all waiting for the day. The president promised to explain to us the truth behind the war in 2020. What happened that day, in the skies over Oured? Just who were these people who faced that cross-shaped star with a resounding roar? When we do find out, we'll find a way to meet them, and tell them our feelings. We still feel this way with all our hearts."

Retrieved from "https://acecombat.fandom.com/wiki/Untitled_Photo_Selection?oldid=224625"
Community content is available under CC-BY-SA unless otherwise noted.