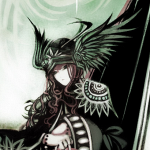 The Ace of Razgriz

The Ace of Razgriz

"Wing Breaker" (As called by enemies)

Here is a list of my fanon stories on the AC Fanon.

Note: No I will not explain how Hunter One is still alive until I've finished AC:TSD.

How I rate the Ace Combat Games

Here is a list from the best Ace Combat i've played to my least favorite. 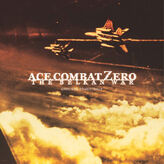 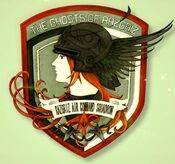 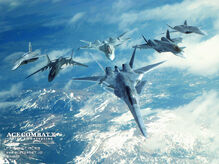 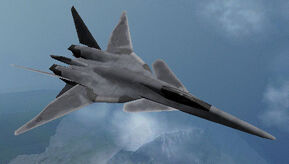 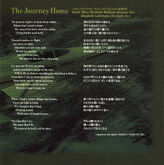 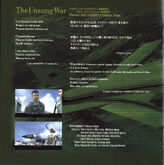 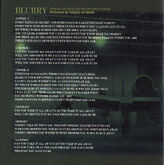 Add a photo to this gallery
Retrieved from "https://acecombat.fandom.com/wiki/User:The_Ace_of_Razgriz?oldid=171676"
Community content is available under CC-BY-SA unless otherwise noted.